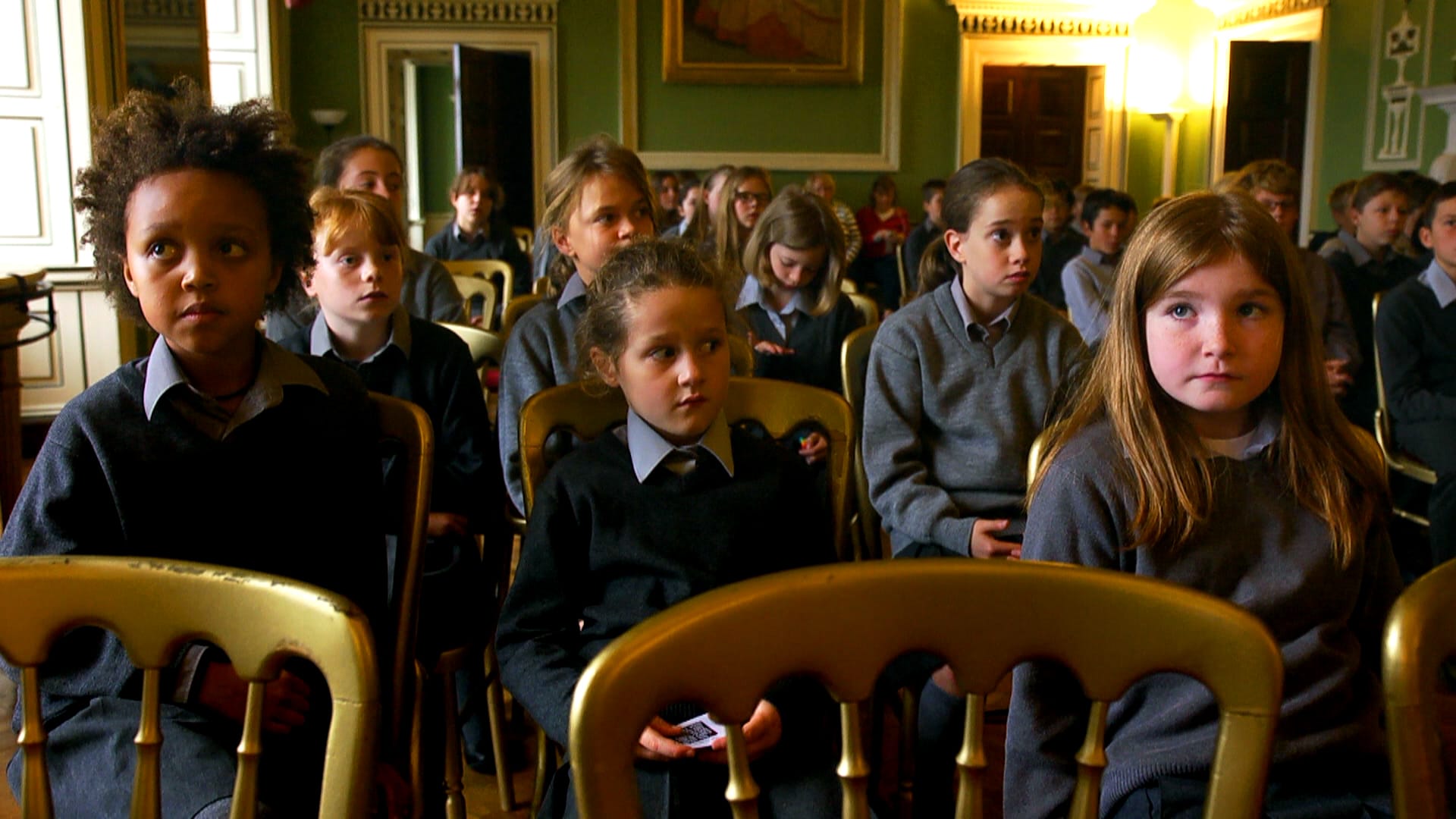 Below you’ll find a list of confirmed public screenings, which you can get tickets to in the usual ways, but…..

…what if you can’t find a screening in your area? Bring School Life to a cinema near you!

We’ve partnered with OurScreen, a UK leader in audience-created, on-demand cinema screenings, to give you a chance to host a screening at a cinema near you, or to buy tickets to an on-demand screening created by somebody else in your area. And it couldn’t be easier.

ourscreen.com was designed to help film fans watch the films they want to see at their local cinema, either by creating and sharing their own screenings, or by booking tickets to ones other people have already created.

Creating your own cinema screening is simple. Just pick your film, choose a cinema, select a date and time, and invite your friends. If enough people book tickets, your screening happens.

Don’t worry, money is only taken once the screening is confirmed. If enough tickets aren’t sold to the screening, it doesn’t happen and no one is charged any money.

Click here to go to ourscreen and get started!